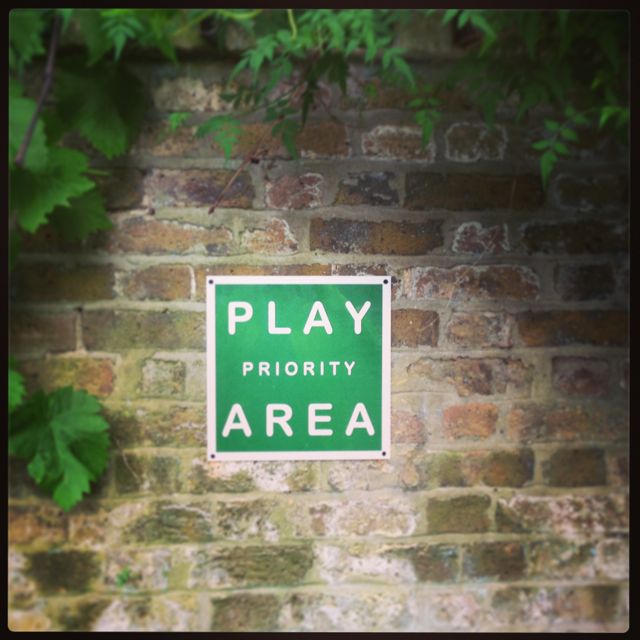 In 2013 a playwork project, the Playworkers Travelling Journal, was launched collecting stories of playworkers from all different parts of the sector.In 2014  I was asked to put this short minibook together as a reflection on my journey, and on Play England, the organisation I had been with since 2008, and headed up from 2011, where our mission was to campaign for freedom to play.

I sent off the original document to be part of the travelling playwork journal… but just came across these images when sorting out my office and so thought I’d post up as a memory.

As I put it together I was already well into my last few weeks there, so this was quite a poignant task. A reflection on what had been achieved, what was fun. It certainly doesn’t summarise everything. Most especially it doesn’t include the Free Time Consortium – the collective of 31 local play organisations who worked together to invest money and share skills across the sector. Nor does it include the Cabinet Office funded Get Involved in Play programme that saw tens of thousands of people across the country supporting their local play organisations and getting kids out playing. Nor does it capture Playday fully, the national day for play held every August, or the work of the Play Policy Forum or Play Safety Forum, especially on Risk:Benefit assessments. Nor does it look at the Street Play programme that had just kicked off and is still going strong, as a partnership led by Play England. Nor does it capture the joy of working with so many great people, both those in Play England, in NCB (who hosted us at the time) and across the many sectors we worked with. It wasn’t all plain sailing – what small charity in turbulent times is! But it was fun.

I’ve had careers in several sectors over my working life – in children’s centres, schools, RDAs, UK wide Sector Skills Councils, in shops and hotels and in children’s charities – but Play England taught me the most profound lesson:

To play is to be fully human.

So I’d urge you to protect this right and celebrate it every day, wherever you are, whatever you do, so that we can continue to strive to be fully and joyfully human in all that we do.

6 Replies to “My Playworker’s Travelling Journal”