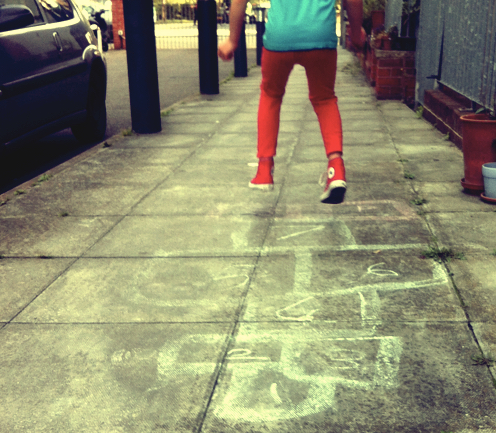 At the International Seminar on Children’s Play in the Urban Environment last week, I was reminded by one of the speakers, Ali Wood, how important it is, as parents and practitioners, to keep asking these questions. Not just think about what play is, but how, where and when children now actually get the opportunity to play. Not playing computer games (fun as they are), or sport (again fun as that is), but playing as themselves, for themselves.

Mike Barclay and Ben Tawil’s keynote presentation reiterated this theme, while noting the breadth of academic study about the nature and function of play they called for more research ‘about where, when and how play actually occurs … that research then needs sharing with a wide range of practitioners who can help to create change.’

Their research on Wales’s Play Sufficiency Duty (PDF. Link) also included a revealing insight.  70% of children surveyed rated play opportunities as ‘satisfactory’ at school,  but there were striking differences between schools. While in some schools children saw lunch breaks as ‘restricted time’; in others children valued their play time as ‘satisfactory or above’.

So what are the differences that make the difference? Time, freedom, resources… and school leaders who see playtime as more than simply a ‘break’, a gap between lessons, but an opportunity in and of itself that can be rich and rewarding.

The timebomb that keeps ticking

In London there are shocking statistics from the Mayor’s Office: 8 in 10, of the capital’s children get LESS THAN ONE HOUR a day of physical activity.

The question is: is this message getting through in a way that leads to action, rather than handwringing and head-shaking? Do parents really understand the implications of this statistic? Do teachers? Or childminders? Police? Health visitors? Policymakers? Taxpayers? If we are worried about the financial strain on our health and welfare system now, are we ready to ramp up our investment to support a generation that is growing up obese, weak and stressed? Because that is what is up with those 80%. That’s not a maybe, it is a fact.

We underestimate children’s desire to play

Two weeks ago, Outdoor People took a small group of children and their families up Snowdon. It was our first trip of this kind and a bit of a test, but we all got up and down the mountain. Maria brought her niece and nephew. Both of them are very normal London kids, with a shared love of YouTube and Xbox. Maria was certain they would want lots of breaks on the 12 mile hike. They didn’t. In fact they practically scampered up the Pyg track. They loved it. Her feedback after the weekend was simple: we shouldn’t underestimate the capability of children.

And that’s one latent reality underpinning the 80% figure from the Mayor’s Office. A HUGE underestimation on the part of adults about the desire and stark need for London’s children to MOVE. To run, shout, skip, climb… PLAY. 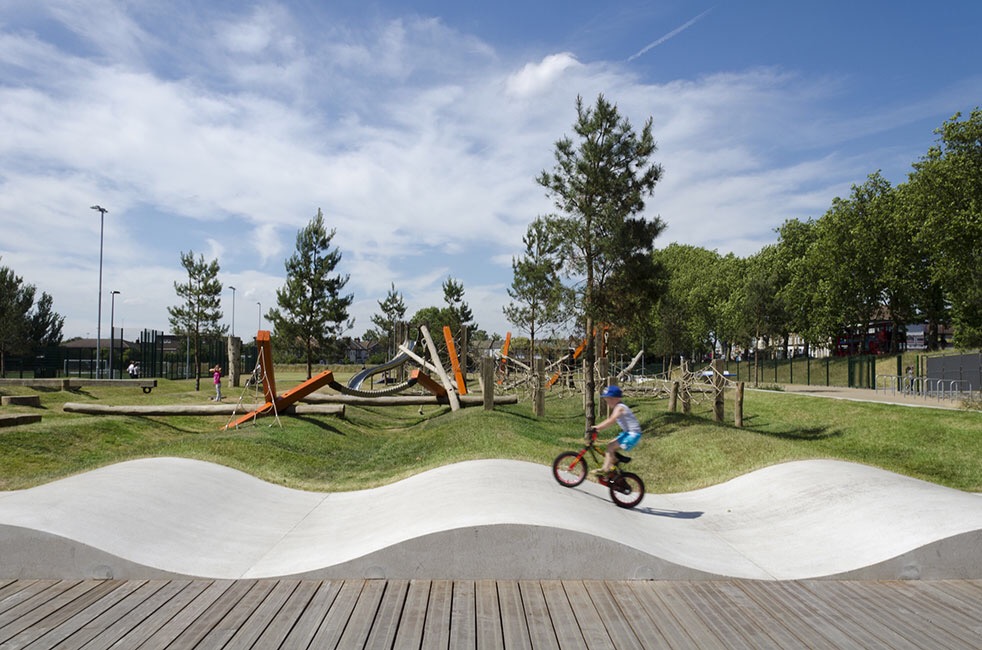 Next week I’ll be joining a group to talk about making London a more ‘Child-friendly City’. I’ll also be connecting up with the Greater London National Park Campaign.

I’m hoping to push the agenda on play and physical exercise so we can start chipping away at that 80% figure. At the Child in the City conference I asked Alex Longdon, who spoke for Transport for London, whether TfL would consider encouraging schools and Local Authorities to require children to walk to school independently (as they do in other countries) given all we know about how travelling independently means children are more active, sustain activity longer and build resilience etc etc. He said yes.

These meetings are always a chance for me to feed in ideas and opinions from followers of this blog, so I welcome your comments. How do you think London could become a more child-friendly city? And get our kids moving? How do we get everybody to think seriously about making play a priority?