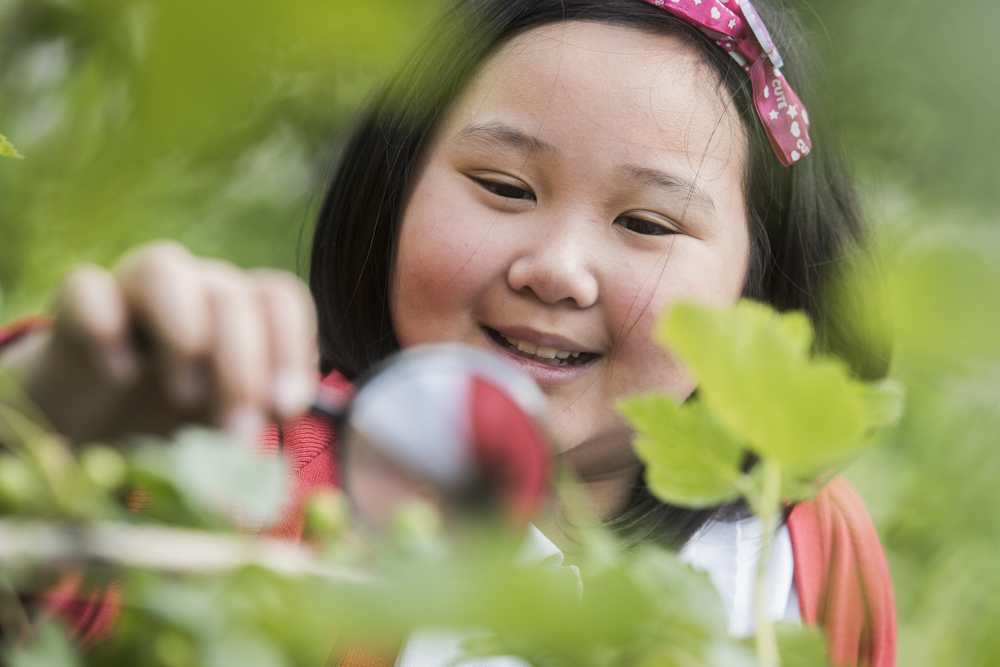 74% of children in the UK get outdoors for less than an hour a day[1] – far less than the recommended daily outdoor time for prisoners, and even less than the average pensioner[2]. This is the headline stat from market research conducted by Edelman Berland for the Unilever Dirt is Good campaign. It was a global piece of market research, and you won’t be surprised that out of the ten countries surveyed, the UK came out worst.

This blog is specifically about how I’ve got involved in this particular campaign and why I think it is important. I hope you do too.

I’ve read countless research papers on the subject of children’s play outdoors over the years – from academic peer reviewed journals to flash in the pan market surveys done to grab a headline. And I am sadly not surprised by that statistic above. I know it isn’t the case everywhere, but this is the experience of most.

I was a bit surprised and very pleased to hear that Sir Ken Robinson, the eloquent Scouse education professor based in California that every teacher knows from that Ted Talk, is leading an advisory group supporting the re-launch of the Dirt is Good campaign.

This group, made up of various US based academic experts on childhood, all concluded that PLAY is the missing ingredient from a balanced childhood. Read more about why Sir Ken and his colleagues think play is important in the Telegraph article he wrote recently: http://www.telegraph.co.uk/travel/family-holidays/what-schools-and-parents-must-do-to-get-children-outside/.

I heard about this first as a board member of The Wild Network as we’re working with Persil in the UK and Republic of Ireland specifically, to build solutions that make it easy for parents and carers, wherever they live and whatever their circumstances are, to spend more time outside.[3]

Then about six weeks ago I was approached by Project Dirt, a grassroots organisation that has supported a school’s based campaign, Empty Classroom Day for the last four years, to see if I could help them build the campaign globally. Turns out this is backed by Dirt is Good too.

I am very excited about the potential reach of this campaign. The national and regional play organisations together have a combined regular reach of maybe a four or five million people through organisations, social media and the families that use their member’s services. The Wild Network has a reach probably well in excess of 10 million through our members as we also include huge organisations like the National Trust and RSPB. Unilever’s reach is off the scale. There is unlikely to be a household – or school – that hasn’t a least heard of Persil in the UK or Omo in most other countries.

Despite the huge and mounting evidence that outdoor play and learning is essential for children’s development and for their happiness in childhood, it is incredibly hard to convince policy makers in many countries. But Unilever in 2012 worked with the Vietnamese government to reintroduce recess to schools[4]. This is a brand I’m happy to work with.

So this summer, three days of my week will be about #FreeTheKids, and specifically about working with NGOs in at least five countries to encourage schools to take at least one class outdoors to play and learn on at least one day… By 2020 we hope to see at least 50 million children learning outdoors as part of Outdoor Classroom Day.

The Dirt Is Good 2.0 campaign kicked off with the purposely shocking Prisoner film.

It’s set in the US because frankly that is where most social media traffic happens, and where countries across the world look to for ‘social content’. But a huge part of the focus in the coming months will be here in the UK, and in Brazil, in Turkey and India. Other countries are getting interested… the more the merrier as they say.

Do get in touch if you want to know more, or check out http://www.dirtisgood.com and sign up to get kids you work with outdoors at https://outdoorclassroomday.com/

I joined The Wild Network nearly five years ago because I believe that we all need to work together to change the world – schools and children’s services, charities and business, parents and communities. We may not always agree with the emphasis of every aspect of each other’s work. But if we all agree that children should be outdoors – playing, getting muddy, learning and living – that is a very good place to build from.

And maybe the next generation will listen in bewilderment when their parents say that playing out at school and home was a treat for them. Because by then it will once again be just part of every childhood.

There will be Live Chat with Sir Ken Robinson on Periscope at on 4 April at 7pm GMT/2pm EST about this campaign. I hope it will be archived!

2 Replies to “Dirt is Good… taking the play campaign global”