Ges Smith, the East London Headteacher who banned children from touching snow, should be fearing the dozens of angry phone calls from parents demanding to know why he has denied children their fundamental right to play.

In an interview with Piers Morgan on Good Morning Britain, the headteacher from the Jo Richardson Community school in Dagenham defended his actions, citing the fact that children need to be ‘fit for work’ before they come into the classroom, as well as fears of being sued if a child at school was injured by a snowball.  END_OF_DOCUMENT_TOKEN_TO_BE_REPLACED

END_OF_DOCUMENT_TOKEN_TO_BE_REPLACED

As good as weather apps are (and they are good), they’re not infallible, especially in the UK. While they will give you a pretty accurate assessment of weather conditions, they can lull you into a false sense of security.

For the casual outdoors-goer, the birth of the weather app has been a game-changer. Having an hourly update streamed direct to your mobile phone can make you feel like you’re an omniscient weather-god: ‘Sure, it’s blowing a Force Ten Gale now, but thanks to WeatherTech.app  I can confidently predict the high winds will abate between 2.13 and 3.42 pm, giving way to a gentle breeze from the SW, light cloud, and only a 6.3% chance of precipitation. Meaning, with just a little rescheduling, we can still get our daily hour of outdoors!’

But weather apps aren’t infallible. They can’t tell you definitively what the weather will be like on the spot where you stand. END_OF_DOCUMENT_TOKEN_TO_BE_REPLACED

Round the Outdoor Family Camping campfire in August, one of our amazing Outdoor People volunteers, Sarah Waite (an ethnographer and coach in her 9 to 5 life), got everyone, from youngest to eldest, reflecting on their ‘3 Great Things’ each evening.

It’s a really simple everyday technique that’s proven to help make you happier. Once you’ve started, it gets brilliantly addictive. It’s one of the many simple but profound lessons I took from 2017, and I hope it can help all of you Outdoor Peeps as we move into 2018…

END_OF_DOCUMENT_TOKEN_TO_BE_REPLACED 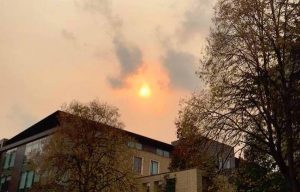 This autumn, the reminders pile higher than before. Remaining undone, rattling away in the back of our minds, END_OF_DOCUMENT_TOKEN_TO_BE_REPLACED

A couple of days ago the founder of Facebook wrote a letter to his newborn daughter. 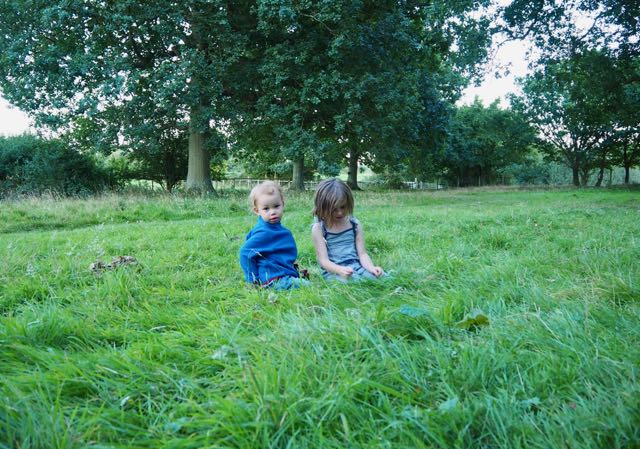 Did you see that another all-outdoor nursery got Outstanding from Ofsted? It was in a lot of papers, with a very cute picture of a small child with an adult sized saw. END_OF_DOCUMENT_TOKEN_TO_BE_REPLACED 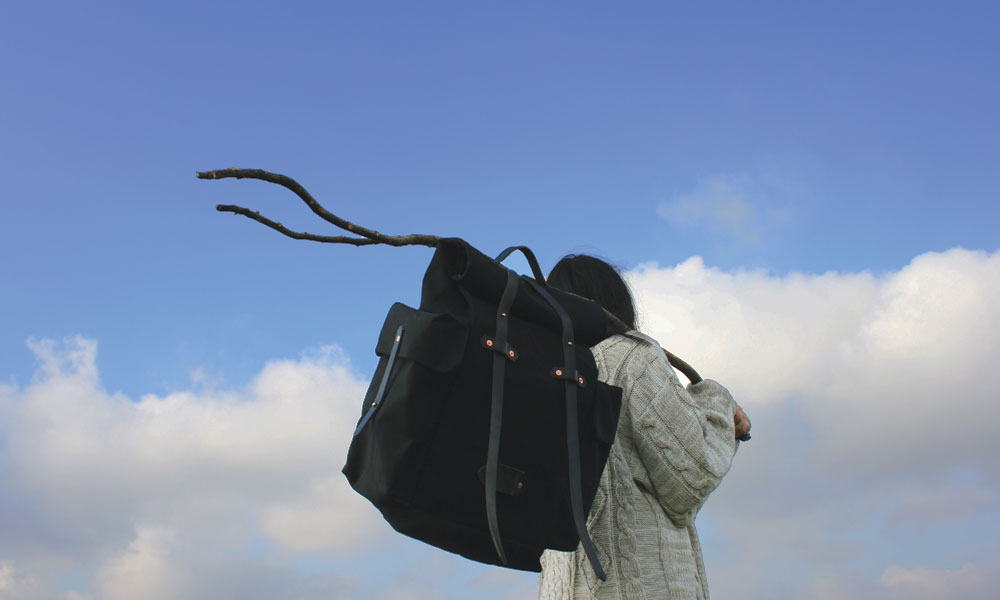 I first saw a Derek’s backpack about three months ago when I admired an Outdoor People customer’s backpack. She said it was entirely vegan, handmade here in London. Intrigued and impressed I got in touch with them…

END_OF_DOCUMENT_TOKEN_TO_BE_REPLACED 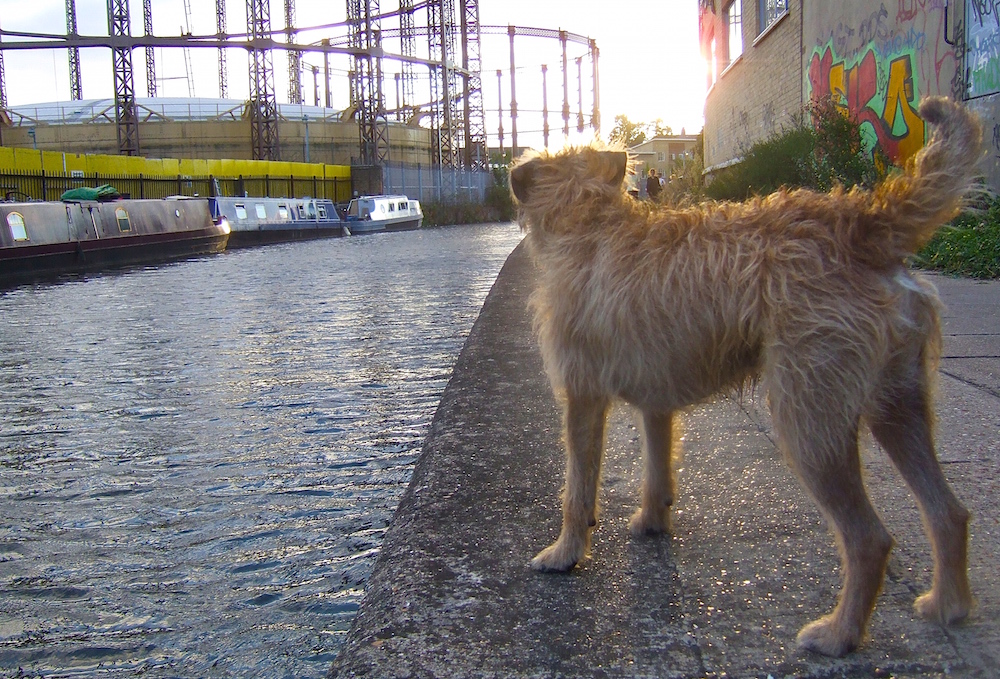 This evening I walked home from Kings Cross along a canal. There were ducks and coots. It was cool, but not cold. There were many lush plants and grassy areas and some great smells. END_OF_DOCUMENT_TOKEN_TO_BE_REPLACED 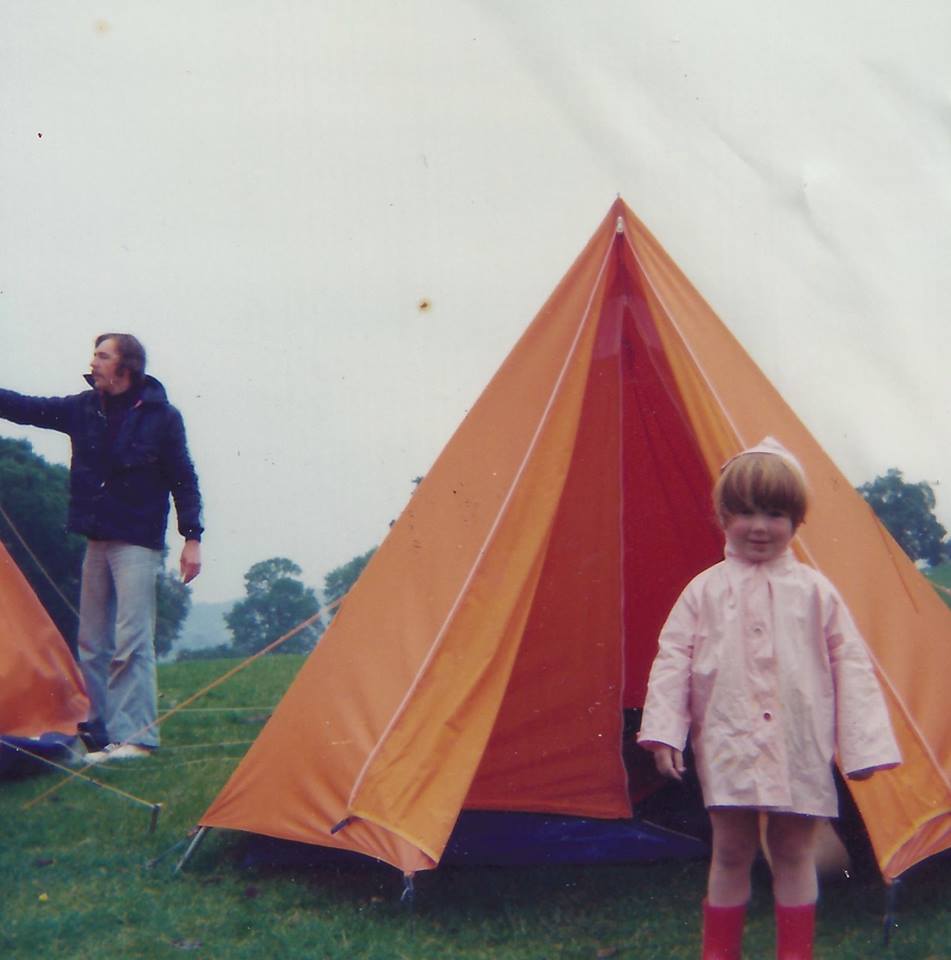 Well it’s the beginning of December!!

Just a quick note to say we are having a small gathering on this Sunday, 6th December, the first ‘Netil Noel’ at Netil Market (Westgate St, Hackney) to celebrate the shop being open and Christmas coming. There will be some spot sales, music from Steve Folk and others and a chance to meet other outdoors enthusiastic peeps! And to check out all our lovely new stuff…